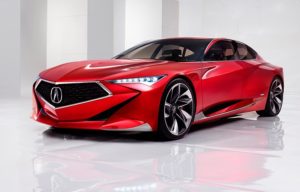 2017 Upcoming cars launch date in Indian roads in 2017
In modern global world India is stand out as one of the fastest emergent power house in automobile industry. Regardless of the recent demonetization and slow growth rate of economy, the sale of the cars are rising in brisk speed. In these days due to fast life and high standard of living Four Wheeler’s market is going in high rates. Cars are the first choice among the business class and young generation of India.

In India majority of the population is very eager about the upcoming car models which will be going to launch in Indian automobiles market. To grab the big car market of India all top companies of four wheeler’s will expected to launch new exciting models of car in the upcoming season of 2017 to blast the Indian cars market.