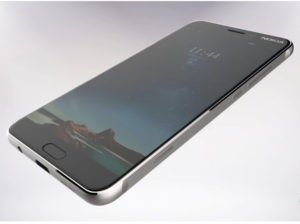 Nokia 8 is a Nokia new business range Smartphone which is equipped with 5.7 inch display with 24 MP rear camera and 12 MP front camera.

This Nokia 8 Smartphone price will be around Rs. 45 Thousand in Indian mobile market which will expected to launch in the year end of 2017.